Skip to main content
HESUS JOY CHRIST / Matthew's Two Four Matthew's One Too ! Matthew's Two Matthew's Three Fold Matthew's Foretold Matthew's Five's Nine . .. ... an eyewitness tour through the Gospel of Matthew, to a concept thoroughly rooted in faith yet paving the way far beyond anything yet imagined – the concept of marriage. As shows such as Family Guy, after The Simpsons, have established, animation clearly communicates the simple truths of complex dynamic social systems and practices and is uniquely suited to relating these truths. Indeed, since the sinking of the Lusitania, this is animation's destiny ! As shrewd as any two bit advertising executive, HESUS JOY CHRIST puts images to work establishing the divine role of marriage as put forth, as far as I can tell, in Pope John Paul II's 'Theology of the Body'.
✕ ✕ 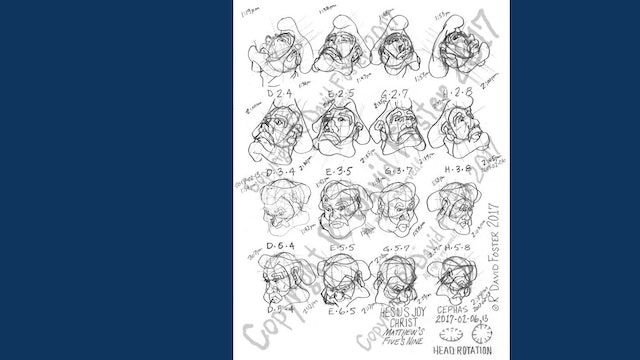