Skip to main content
HESUS JOY CHRIST / Matthew's Two Four Matthew's One Too ! Matthew's Two Matthew's Three Fold Matthew's Foretold Matthew's Five's Nine . .. ... an eyewitness tour through the Gospel of Matthew, to a concept thoroughly rooted in faith yet paving the way far beyond anything yet imagined – the concept of marriage. As shows such as Family Guy, after The Simpsons, have established, animation clearly communicates the simple truths of complex dynamic social systems and practices and is uniquely suited to relating these truths. Indeed, since the sinking of the Lusitania, this is animation's destiny ! As shrewd as any two bit advertising executive, HESUS JOY CHRIST puts images to work establishing the divine role of marriage as put forth, as far as I can tell, in Pope John Paul II's 'Theology of the Body'. 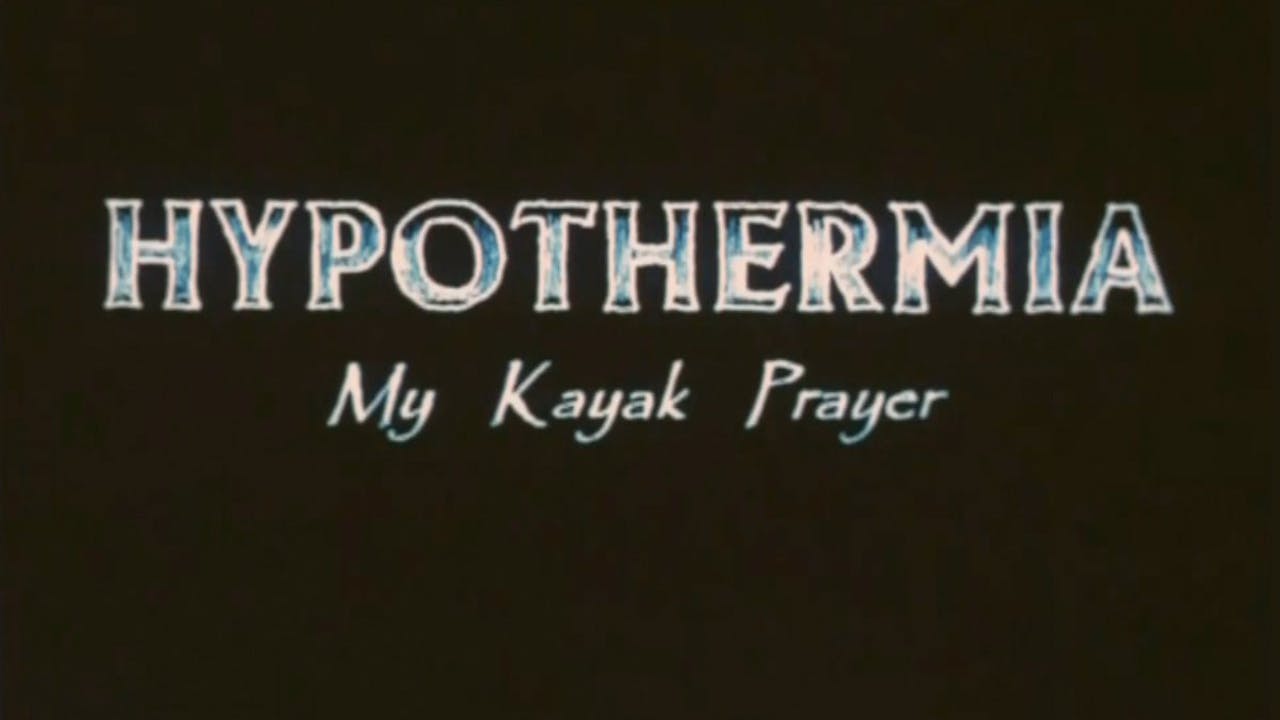 This six minute 35mm animated film is available to watch online for free at https://www.sites.google.com/site/hesusjoychrist/home/hypothermia-my-kayak-prayer - ONLY RENT THIS FILM AS AN ACT OF SUPPORT TO CONTRIBUTE TO FURTHER ANIMATION PRODUCTION from this animator. Thank You for your support. Having said that, this issue of HYPOTHERMIA / My Kayak Prayer is in 1440x1080 ( of 1920x1080 HD ), from the 5760 × 4320 Technicolor transfer of the 35mm film, with its watercolour snowfall effect, meriting HD resolution.
This animated film tells the true story of the animator as a young man, paddling down the Humber River from the Old Mill, in Toronto, at night, in a snowstorm, the night it froze over, December 8th, 1986. It presents the conception of the idea of Marriage that is expressed in the HESUS JOY CHRIST animated series.
This 35mm animated film was completed in 2008 with a grant from the Liason of Independent Film of Toronto ( LIFT ), where is was filmed on their 35mm animation stand, and a grant from the Ontario Arts Council. The first grant covered the cost of filming, and the second grant covered the cost of the production - the film stock, the film processing and the soundtrack processing.